TEJON RANCH, CA (Friday, June 10, 2016 at 1:15 p.m.)—An explosion at the Edmonston Pumping Plant this morning at about 9:30 forced the evacuation of plant employees prior to arrival of Kern County Fire Department crews. Two USAR (Urban Search And Rescue) groups were called as RIC (Rapid Intervention Crew) teams to respond. Fire crews searched the facility and found that all employees had been evacuated. There was no active fire. Firefighters remained on scene for two hours using four gas detectors to ensure the facility was clear of carbon monoxide. No injuries were reported. Kern County Fire Department estimated the value of the property saved to be 1 billion dollars.

This is part of the June 10, 2016 online edition of The Mountain Enterprise. 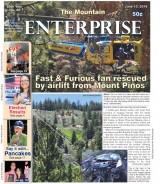 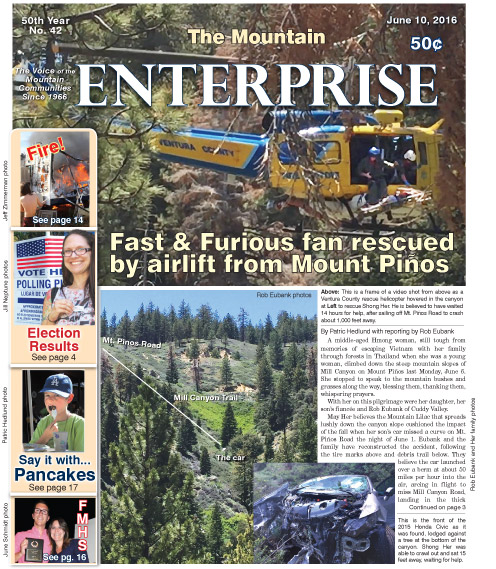