Frazier Park, Calif. (Friday, Nov. 19, 2010, 10 a.m.)—Officer Ryan Patrick of the Fort Tejon California Highway Patrol office said he will not have complete details about the head-on crash until about noon. Members of the public who have property which was found as a result of the crash are asked to take it to the CHP office to be logged in for return to the families.

Family and extended family of those in the accident are beginning to contact the newspaper office for information and assistance. Members of the community are also calling, expressing anxiety to know how they are doing. Kristin Rodriquez of Pinon Pines said those in the dark Toyota RAV4 SUV were George Leverage (phonetic spelling) and his fianceée Gladys Geraldine (phonetic spelling) of Frazier Park. They are members of Rodriguez’ extended family.

Two victims were flown out by helicopter yesterday, and one was taken by ground ambulance, Officer Patrick said.

"George had just bought a house in Frazier Park. He is a wonderful man, a scientist and a professor," Rodriguez said in a telephone interview. She said he is in Henry Mayo hospital, sedated, with internal injuries. His fianceé is in Kern Medical center; she is reported to have broken legs and broken ribs.

"We are all neighbors; the Bedard family just lives down the street from me in Pinon Pines," Rodriguez said, referring to Taylor Bedard, who is said to have been the driver of the white Mazda."We will be praying for Taylor too," she said. Bedard (who is said to have graduated from Frazier Mountain High School in the class of 2010) is reported by friends to have broken legs and other injuries, but is believed to be conscious.

The Dever family called, believing they have a cell phone from Leverage’s car. Rodriquez said the family needs the phone to notify Gladys’ family from Peru about her condition. The numbers to her family are in the phone.

We will update this report as soon as CHP is able to make official confirmation of names, spellings and details.
——————————————-

Witnesses at the scene gave conflicting accounts of what happened. Zach Giancanelli said it looked like the white car (traveling west) swerved into the path of the black car (traveling east).

The mother of another witness who was driving behind one of the vehicles said her son told her it looked like the black SUV had swerved into the path of the white car.

Early reports were that one 59-year-old female was being transported to Kern Medical Center via Hall Ambulance Service helictoper with two "long bone fractures." The condition of the other occupant of the SUV was not known by the time of this report.

Friends of the woman driving the white sedan have said her name is Taylor Bedard and that she has suffered broken legs as well as head injuries.

It is believed that there were two occupants in the black SUV and one occupant in the white sedan.

KCFD’s crews used the jaws of life to extricate the driver of the black SUV. 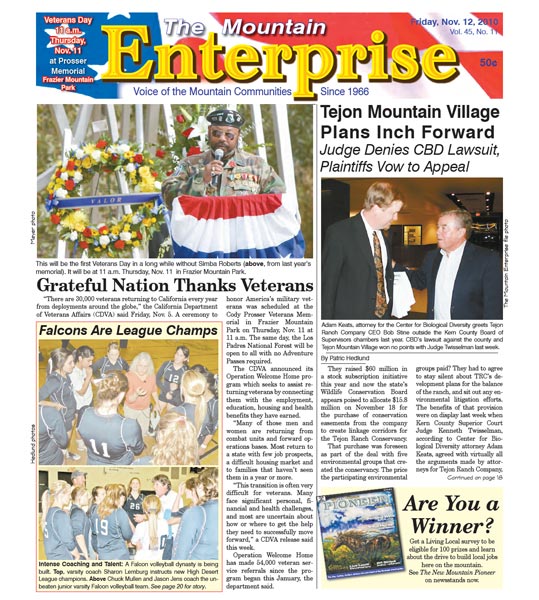