Washington, D.C. (Friday, April 13, 2018)—Just two days after Speaker of the U.S. House of Representatives, Paul Ryan, announced he would not be returning to the U. S House after January 2019, he told an NBC News interviewer he would endorse Bakersfield native Kevin McCarthy to take the gavel. McCarthy is currently Majority Leader in the House. He served earlier as Majority Whip.

Meanwhile, Tea Party conservatives are actively promoting other candidates for the position, including Rep. Jim Jordan (R-Ohio), co-founder of the Freedom Caucus. 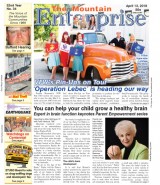 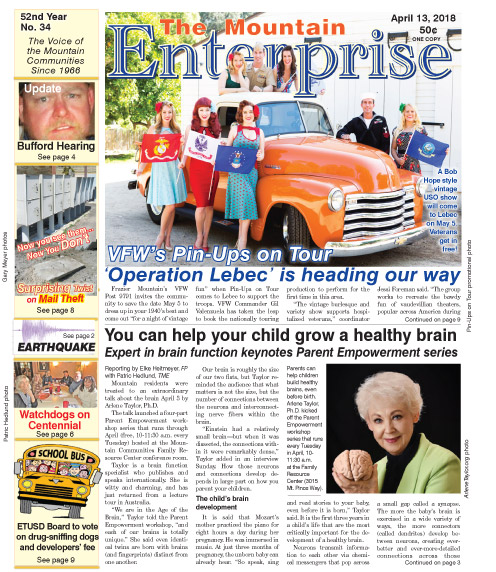