On New Year’s Eve, Steven Covelli placed this note on his Facebook page. Both his mother and father, Patricia (Patti) and Anthony (Tony) Covelli, have now died. The family, from a suburb near Chicago, was devastated in 2003 when their youngest son, Nicholas (Nick) Covelli, 22, was shot twice by Kern County Sheriff’s Deputy David Benson in the middle of the night on Piru Trail in Frazier Park.

There were rumors that Nick had been kidnapped earlier in that freezing night, beaten, escaped without his shoes, glasses or a coat, became hypothermic and was seeking help from the officer when the young man was shot.

In 2005, Deputy Benson testified in court that he was “scared.” He and the county were acquitted of civil rights violations for Nick’s death.

Nick’s parents worked tirelessly for 18 years to save other families from the grief the Covelli family had endured. Their efforts, plus reporting by this newspaper, the American Civil Liberties Union (ACLU), The Guardian and The Atlantic, led to the opening of an investigation by California’s Attorney General Kamala Harris about use of excessive force by law enforcement in Kern County.

The anniversary of Nick Covelli’s death is February 9. We will provide additional reporting and a retrospective in their honor.

This is part of the January 7, 2022 online edition of The Mountain Enterprise. 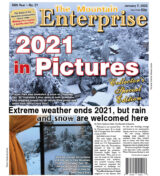 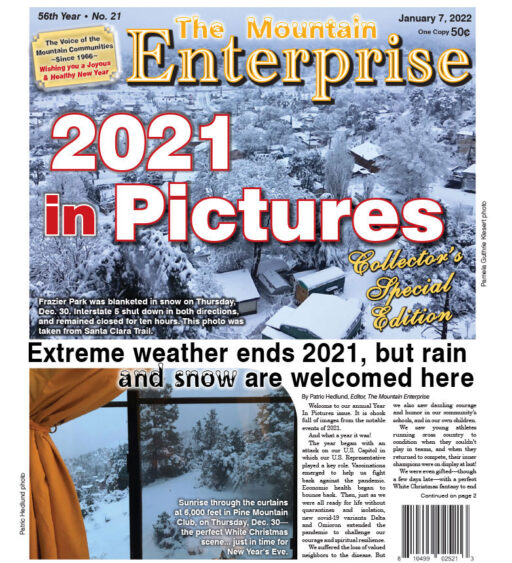