Meanwhile, in what may be a related case according to authorities, Jonathan Villapando, 27, was booked into Kern County Central Receiving Facility at 10:58 p.m. May 4 on a charge of murder. Futrell and Villapando are reputed to have been friends for many years. See The Mountain Enterprise newspaper on Thursday for more details.

This is part of the May 1, 2020 online edition of The Mountain Enterprise. 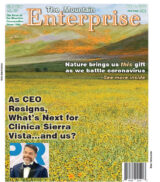 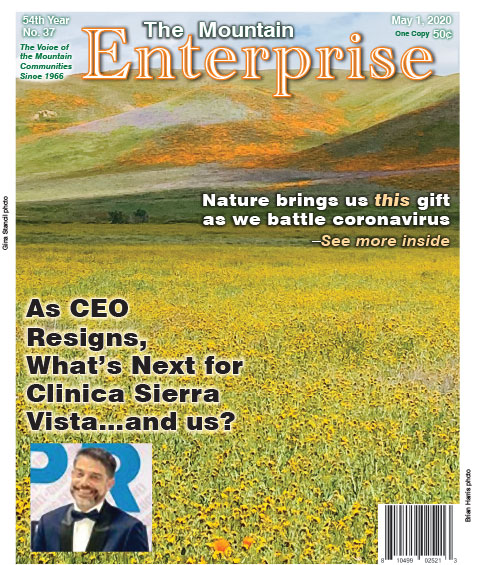