Those ever-unpredictable, ever-lyrical and ever-combative Greeks are at it again. Last week at the Frazier Park Library a cast of talented teens took on the roles in Sophocles’ Antigone, translated by Anna Krajewska-Wieczorek of Frazier Park and Carl R. Mueller.

This week, on Saturday, June 1 Iphegenia in Tauris will be read and on Saturday June 8 Hippolytus will be the play.

This is part of the May 31, 2013 online edition of The Mountain Enterprise. 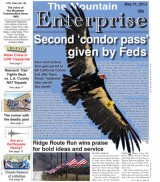 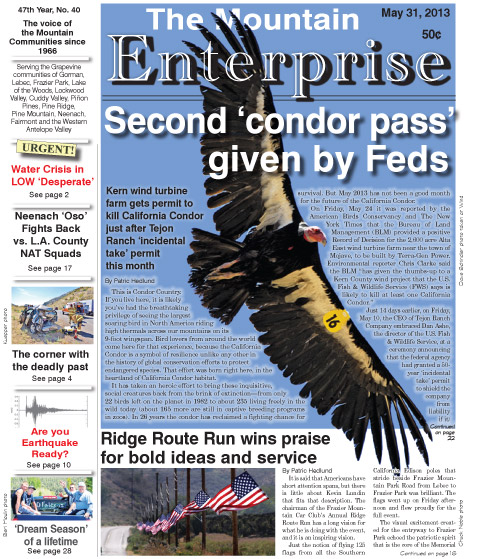