LOCKWOOD VALLEY, CA (May 7, 2020 at 9 p.m.)—The 1600 Block of Curtis Trail in Lockwood Valley was hopping with law enforcement vehicles yesterday at about noon. The Ventura County Sheriff’s substation in LV hosted a team of colleagues to serve a search warrant on the home of Akop Bakalyan, 41. An illegal indoor marijuana grow with 500 plants was discovered, along with a cache of illegal, unlicensed firearms.

Deputies also served warrants at two homes in Van Nuys, one also owned by Akop Bakalyan. Sergeant Victor Medina reports that Ventura County deputies and detectives seized over 87 pounds of marijuana and over $17,000 in US currency.

Sergeant Medina added an explanation, that “although Proposition 64 legalized marijuana use, sales, and cultivation, there are strict guidelines and permitting requirements set forth by the State of California.”

This is part of the May 8, 2020 online edition of The Mountain Enterprise. 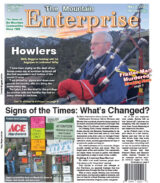 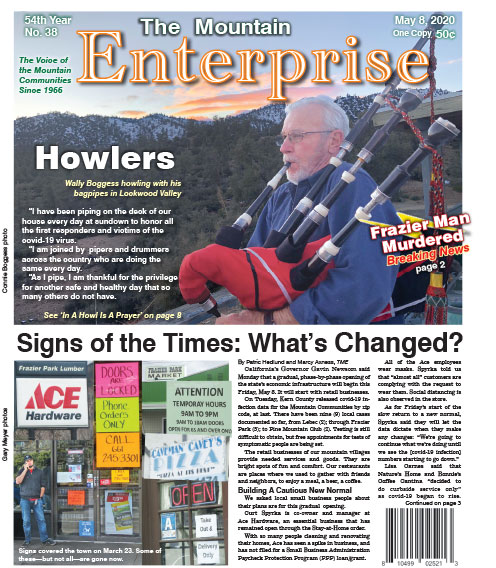