Sergeant Mark Brown of the Kern County Sheriff’s Frazier Park substation announced that Michael Cook was arrested for attempted burglary and possession of methamphetamine Friday, Aug. 17. According to the sergeant’s statement, at about 1:35 p.m. a deputy completed an investigation into a burglary that occurred on the 2300 block of Symonds Drive in the Pine Mountain community, on August 3, 2012. He located the suspect near the intersection of Cypress Way and Symonds Drive and arrested him. Cook was in possession of .4 grams of methamphetamine at the time, Brown reports.

Cook’s name was raised by law enforcement in a community meeting earlier this year as a suspect regarding burglaries in the Pine Mountain, Piñon Pines and Cuddy Valley areas. He was arrested after stolen articles were found in his possession at a residence he was using in Piñon Pines.

Inside his room were items that had been stolen from a Pine Mountain home just a few doors away from where Cook had been staying earlier with friends.

Cook was sentenced to nine months in jail, according to Kern County Superior Court records, but he was released in just a few days over three months. He has been back in the community for a couple of months, neighbors say. Though it may be coincidence, burglaries have begun to occur again in the Pine Mountain and Cuddy Valley areas, leading to questions by community members filing reports. 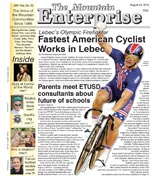 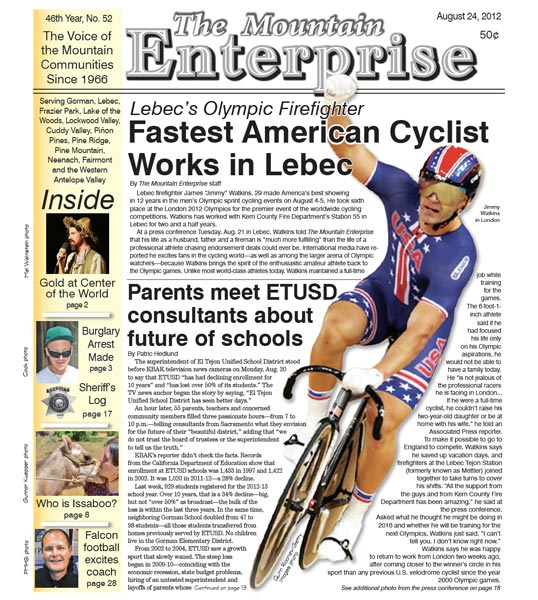